Joydeep is a global media professional, specialising in Marketing and Filmmaking. He has conceptualised and developed new creative models in today’s competitive media world. Joydeep’s core competencies include Media Planning, Media Management, Business Development, Video Production and Direction, Writing, Ideating Advertising and Marketing Campaigns, Brand Development, Communication and Strategy. After his graduation in Multimedia from St. Xavier’s College, Kolkata, he received a Post-Graduate Diploma from Xavier Institute Communications, Mumbai. Joydeep thrives in creative surroundings and feeds only on creative challenges. He has worked with a vast network of diverse professionals from all corners of the globe and has managed a portfolio of over 200 brands from various sectors.

His accomplishments include expanding his Agency, Speaking Mirror to the International Markets of Dubai and Doha, Ideating the complete promotion plan and publicity design of the feature film, A Separate Sky (which won over 25 Awards), and directing three short films, two for Bidhannagar Police, West Bengal and one for national Human Rights Commission, New Delhi called “Panaah” . He has also directed two music videos, “ Samjho Bharatwasi” for Ministry of Ayush, Government of India (which crossed over 1 million views) and “Umeed” which also crossed over 1 million views. Apart from these, he has successfully installed Sanitary Napkin Vending Machine in different schools and colleges in West Bengal, been the Chief Guest and Judge of Xavotsav, the annual fest of St. Xavier’s College, Kolkata as well as Bhowanipore Gujarat Education Society. He was also the official volunteer for the FIFA WORLD CUP 2018 in Russia. He is also currently at David & Goliath Films, as the Chief Creative Director.

When not being a workaholic, one can find Joydeep on a Tennis Court, a Cricket Ground or a Football Field or chilling in front of the television cheering for his favourite club, Chelsea Football Club. 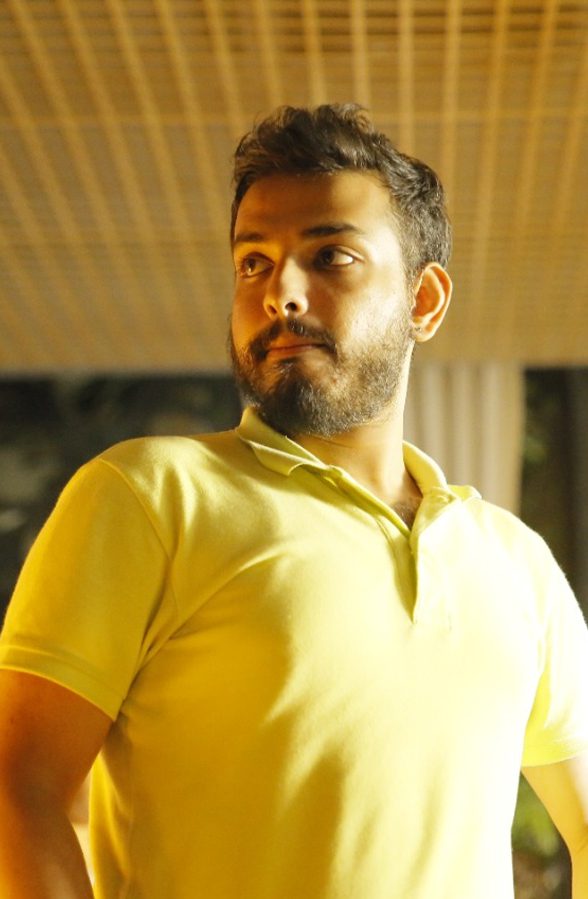