David & Goliath Films has undertaken efforts towards social awareness with some of the most celebrated faces from the film industry on domestic violence during the lockdown which amassed over 5 lakh views on YouTube. The issue of domestic violence during lockdown was also shed light upon in a timely fashion so that the impact could be maximized. “Pannah,” a short film that will encourage you to NOT remain silent in the fight against domestic violence, was supported by National Human Rights Commission (NHRC) in New Delhi, India.

Our music video Umeed, an inspirational number on COVID-19, won the Best World Music category at the California Music Video & Film Awards. Another music video, “Samjho Bharatwasi,” was a Public Service Announcement to urge people to maintain COVID protocols. It was also acknowledged by the Ministry of Ayush, Government of India. It also reached 1 Million Views within 48 Hours! David and Goliath films is constantly trying to help people by wielding its media influence as a weapon of change. 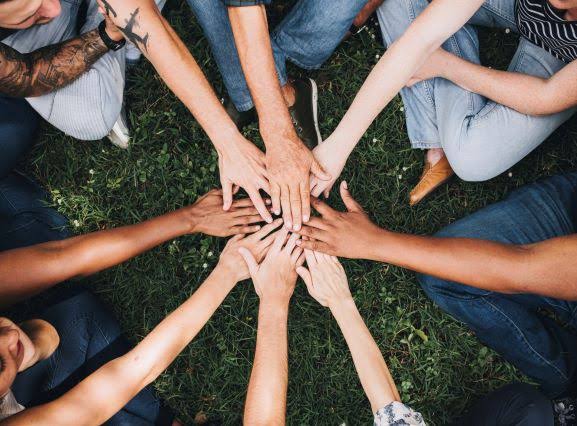 Our Community Associations also include:

We also make a conscious effort with every work of ours, to do our bit and add a little spark in those absolute dark and gloomy hours by feeding the strays, distributing masks, and providing food packets. It also portrayed the harsh imprints that Covid had on some people and inflicted a sense of awareness through their work like ‘Mask’ and ‘Lockdown’.